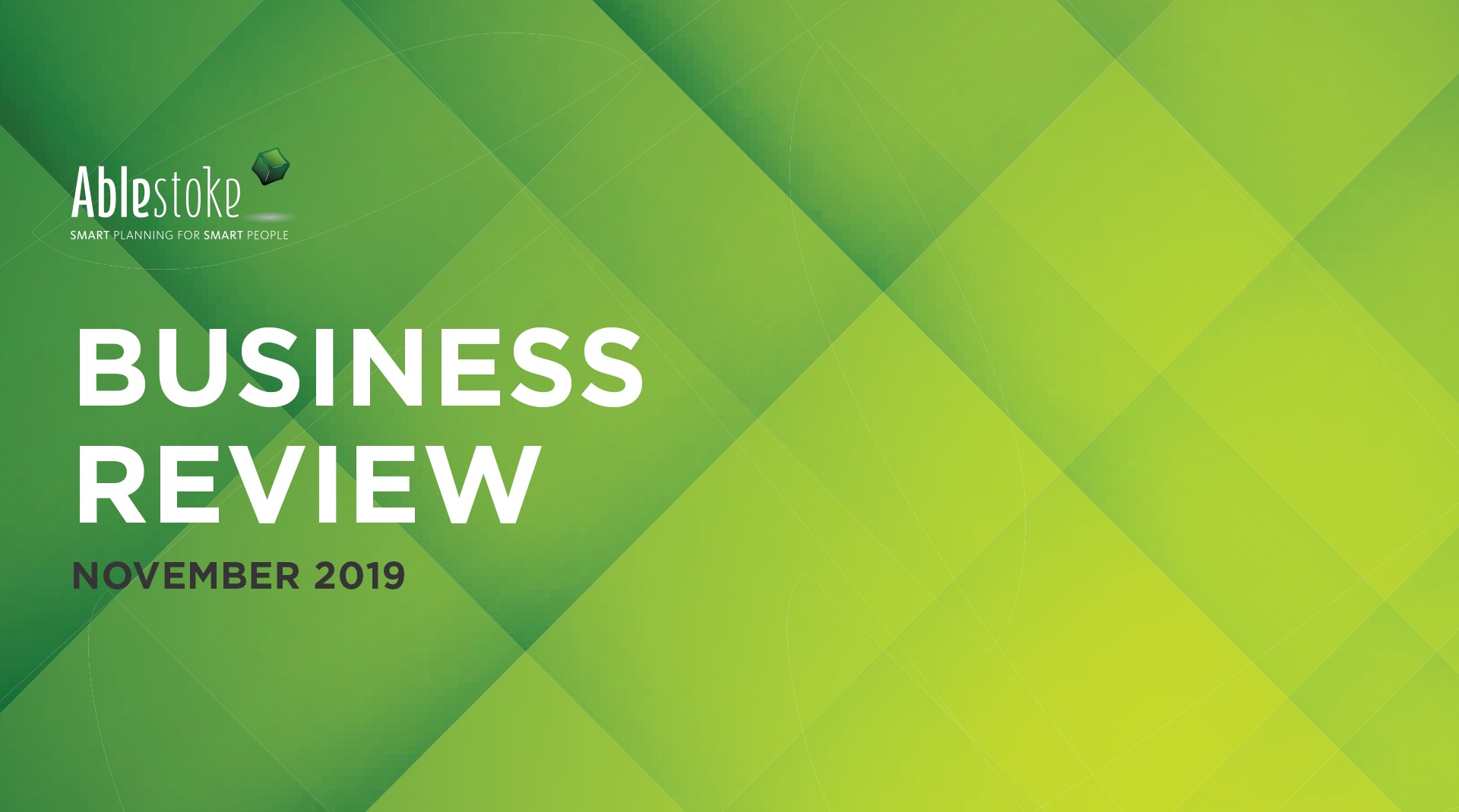 According to analysis conducted by the World Bank, the UK ranks as one of the top ten best places in the world to do business.

The study, which measured ten different indicators relating to rules and regulation in order to estimate an ease of doing business score across 190 economies, found that New Zealand was the best place in the world to do business. The second most business-friendly nation was found to be Singapore, with Hong Kong, Denmark and the Republic of Korea completing the top five.

The government’s Growth Programme provides grants for rural start-ups and businesses to purchase state-of-the-art equipment and machinery in order to grow their business or open up opportunities for tourism. The scheme has previously allocated grants worth a combined £99 million to more than 500 rural businesses across England.

These businesses include the Sheffield-based farmers behind the Our Cow Molly brand, who secured over £160,000 in funding for a new processing unit. Another previous scheme beneficiary was the North York Moors Railway Trust which was awarded a grant to preserve 50 historic train carriages and steam engines.

In total, a guaranteed £35 million is available in the current round of funding, although this figure could rise to £50 million if enough high-quality applications are received. The threshold for minimum grants has also been reduced to £20,000 in order to allow more small and micro businesses to benefit from funding opportunities.

The scheme opened on 4 November with any interested rural businesses needing to submit an Expression of Interest form to the Rural Payments Agency. Closing date for receipt of applications is 16 February 2020.

The Federation of Small Businesses (FSB) has called on small business owners and the self-employed to register to vote in order to ensure their voices are heard in the upcoming general election.

With Royal Assent granted last week, we now know that a snap general election will be held on 12 December. And the FSB is urging the small business community to ensure they are registered to vote so they can hold potential MPs to account.

The deadline for registering is 11:59pm on 26 November or a little earlier for those applying to vote by post. The FSB has promised to engage with all major political parties in order to drive a domesticfocused agenda that supports and empowers the small business sector.

Responding to the general election announcement, FSB National Chairman Mike Cherry said: “The last three years have been dominated by the B-word with much of the domestic agenda falling by the wayside.
A general election gives our 5.8 million small businesses the opportunity to tell MPs across the UK that this cannot continue. It is time for them to get back to the business of resolving the many domestic challenges, such as radically reforming business rates, tackling the looming apprenticeships funding crisis and making sure local roads get the focus they deserve.”

A new study has found that almost nine out of ten small firms do not currently have cyber insurance, even though an overwhelming majority believe cyber-attacks pose a credible threat to their business.

The survey of 515 small business owners conducted by PolicyBee found that 86% of respondents felt they could be victims of a cyber-attack, while 56% said the main impact on their business would be the clean-up costs. However, despite these fears, only 12% actually had insurance in place to cover a potential cyber-attack bill.

According to previous research undertaken by business internet service provider Beaming, nearly two-thirds of small UK companies fell victim to some form of cybercrime in 2018. And the average cost of these cyber-attacks, which included phishing, ransomware, malware, social engineering, data breaches and hacking, was estimated to be around £65,000 per victim in damaged assets, financial penalties and business downtime.

In conclusion, the PolicyBee report advises businesses to take a three-pronged approach to protecting themselves from cybercrime: optimise IT security; train staff so they know what to look out for; and take out appropriate insurance cover so your business is protected from the worst consequences of a cyber-attack.

Recent research suggests many companies who have started filing VAT returns under Making Tax Digital (MTD) are recognising the benefits of being involved in the scheme.

The primary aim of MTD is to make tax administration more effective, efficient and easier for taxpayers. And a Thomson Reuters survey of UK accountants and tax professionals provides some evidence that the HMRC initiative is achieving these aims.

Indeed, the study found that just over half of respondents reported having simplified or more efficient processes since they started filing under MTD. In addition, the research suggests almost a third of company VAT returns are more accurate under MTD, while nearly one in five companies feel they have better visibility of their tax liabilities.

Commenting on the findings, Steven Smith, Europe Proposition Lead for Corporates at Thomson Reuters said: “The build up to Making Tax Digital for VAT was clearly a worry for many organisations, but what is clear from the survey is that with the right technology, tax and finance departments can reap benefits far beyond simply filing VAT returns electronically. Adopting a complete digital tax reporting software platform, gives them visibility of indirect tax across the transaction lifecycle and wider organisation.”

“The road to success and the road to failure are almost exactly the same.”— Colin R. Davis 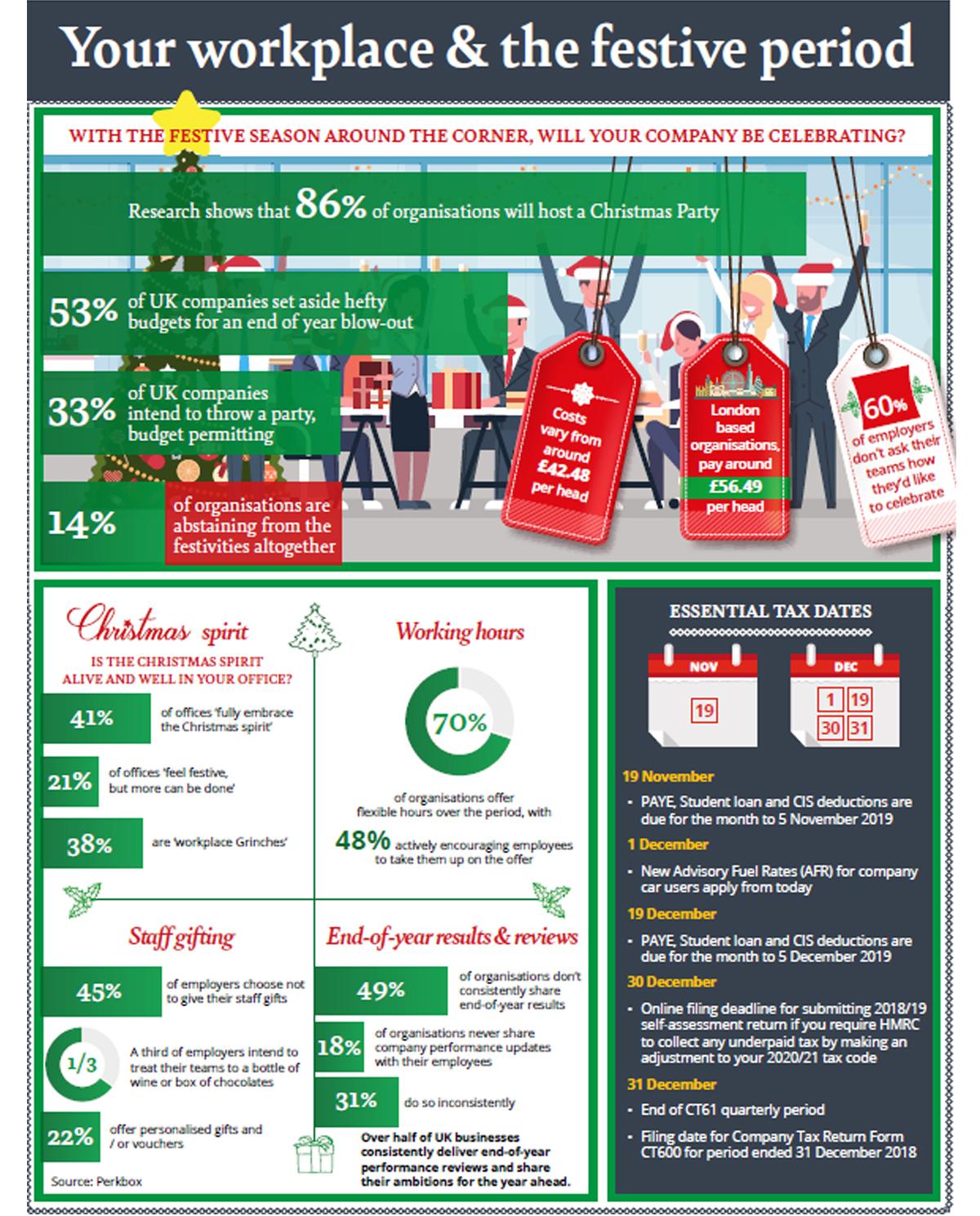 PrevNext
We use cookies to ensure that we give you the best experience on our website. If you continue to use this site we will assume that you are happy with it.Ok