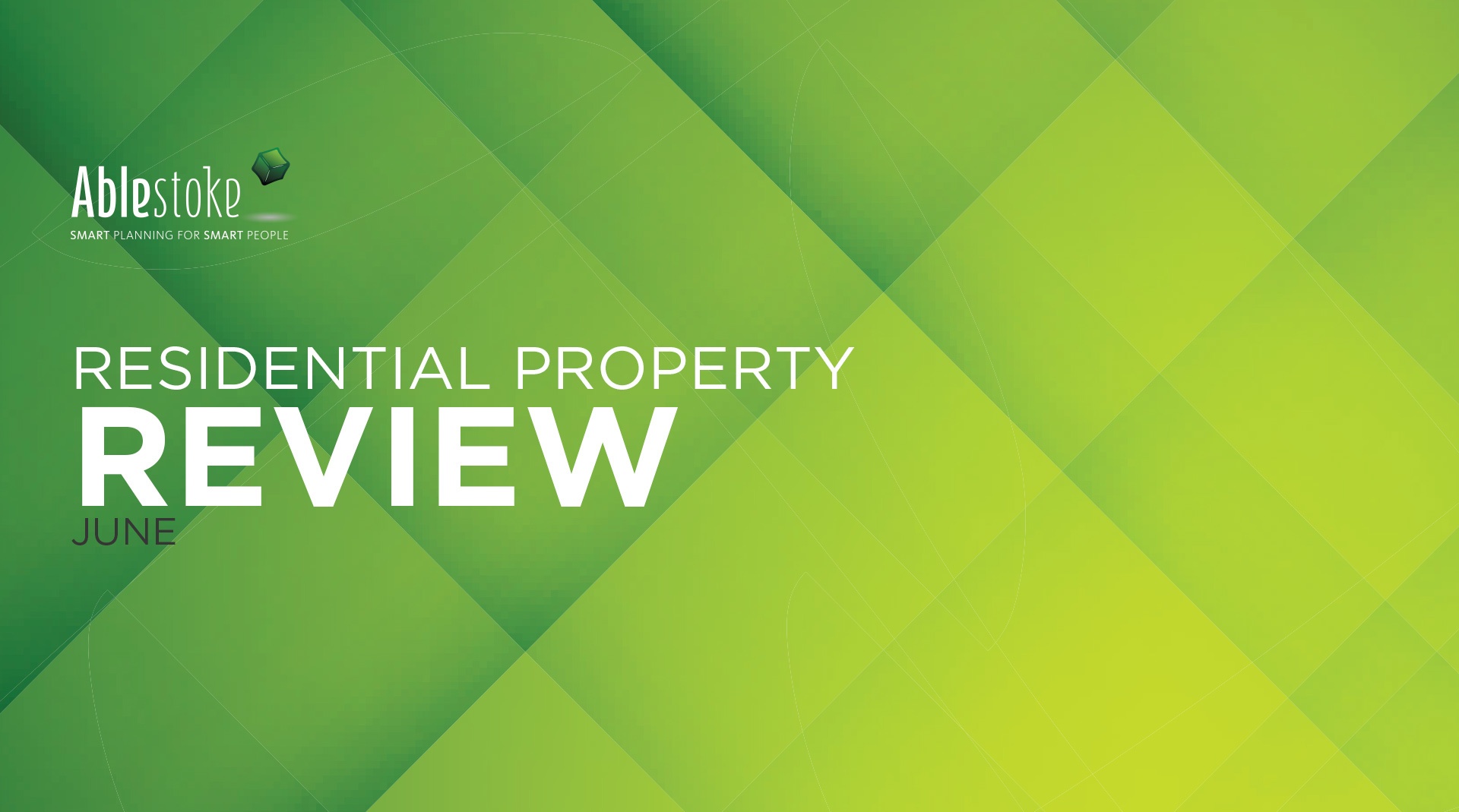 May saw a considerable upswing in buyer enquiries from a record low net balance of -94% in April to -5% in May, according to the latest Residential Market Survey from the Royal Institution of Chartered Surveyors (RICS). Newly agreed sales increased from -93% to -35%, while new instructions also saw improvement, rising from -97% in April to -20% in May.

Despite the fact that all three indicators remained in negative figures, 12-month sale expectations are now slightly positive, with a net balance of 10% of surveyors believing that sales will pick up in the coming year (against -6% in April). RICS did note, however, that no such meaningful changes were reported in Scotland, Northern Ireland or Wales, as these markets remained in lockdown during May.

With regards to house prices, however, the survey’s headline price indicator not only remained negative, but slipped down even further to -32% from -22% in April. Twelve-month price expectations also remained negative at -16%

First-time buyers and borrowers with smaller deposits are seeing a dip in their mortgage prospects for the second time in as many months, as major lenders once again pull high loan-to-value (LTV) mortgage products from the market.

Following the reopening of the property market in May, there was hope for many, as lenders began reintroducing mortgages for buyers with smaller deposits. One lender cited “a significant increase in applications” as the reason for withdrawing from the market. Lenders such as Accord, Clydesdale and Virgin have temporarily made their 90% LTV deals unavailable to buyers.

According to Kate Davies, Executive Director of the Intermediary Mortgage Lenders Association (IMLA), this is likely to be a temporary state of affairs. Davies commented: “Lenders will be eager to return to this area of the market when service levels allow.”

Mortgage illustrations issued to aspiring buyers increased for the sixth week running in June, rising by 18.4% in the week to 10 June. According to mortgage technology provider Mortgage Brain, ESIS numbers are now down just 9.6% on pre-pandemic levels.

The number of mortgage products available on the market has also continued to rise steadily, increasing by 4.4% during the same period and by 21.4% on the post-pandemic low point recorded during the week ending 12 April – but this is still down 38.6% on the nine-week average to 16 March.

The breakdown in residential lending between purchase and remortgage has also settled back into pre-pandemic patterns, the report showed. The LTV mix has also settled, with the exception of high LTV deals of 90% or more, which remain extremely low. 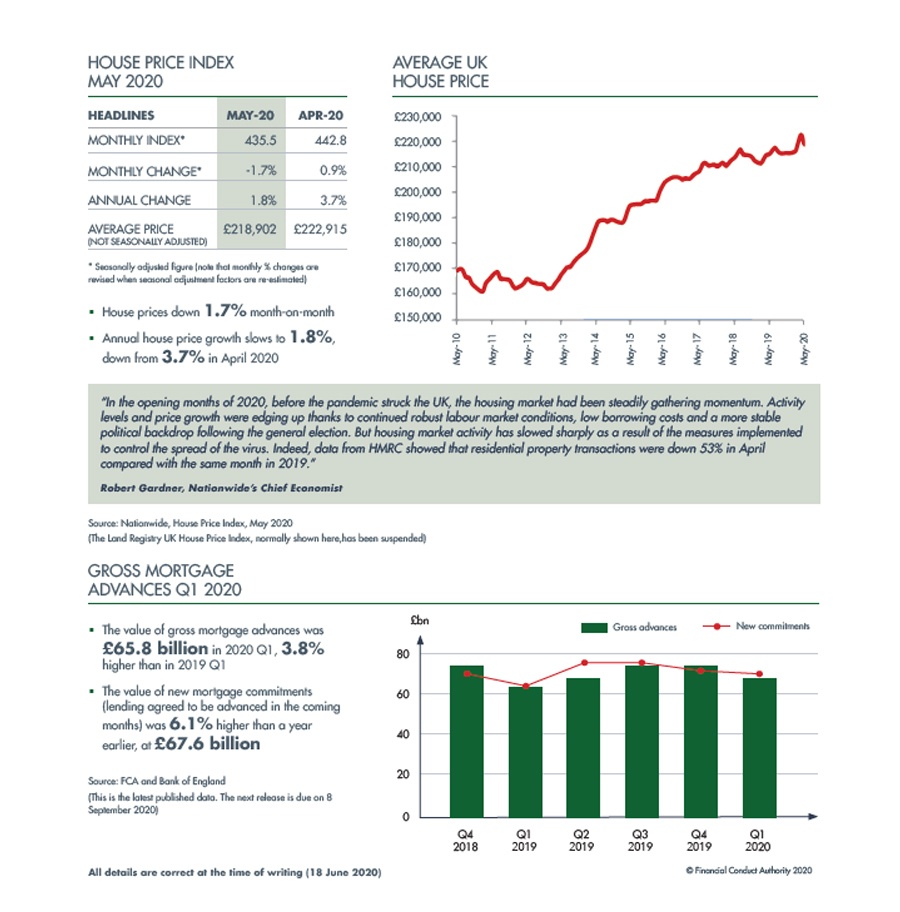