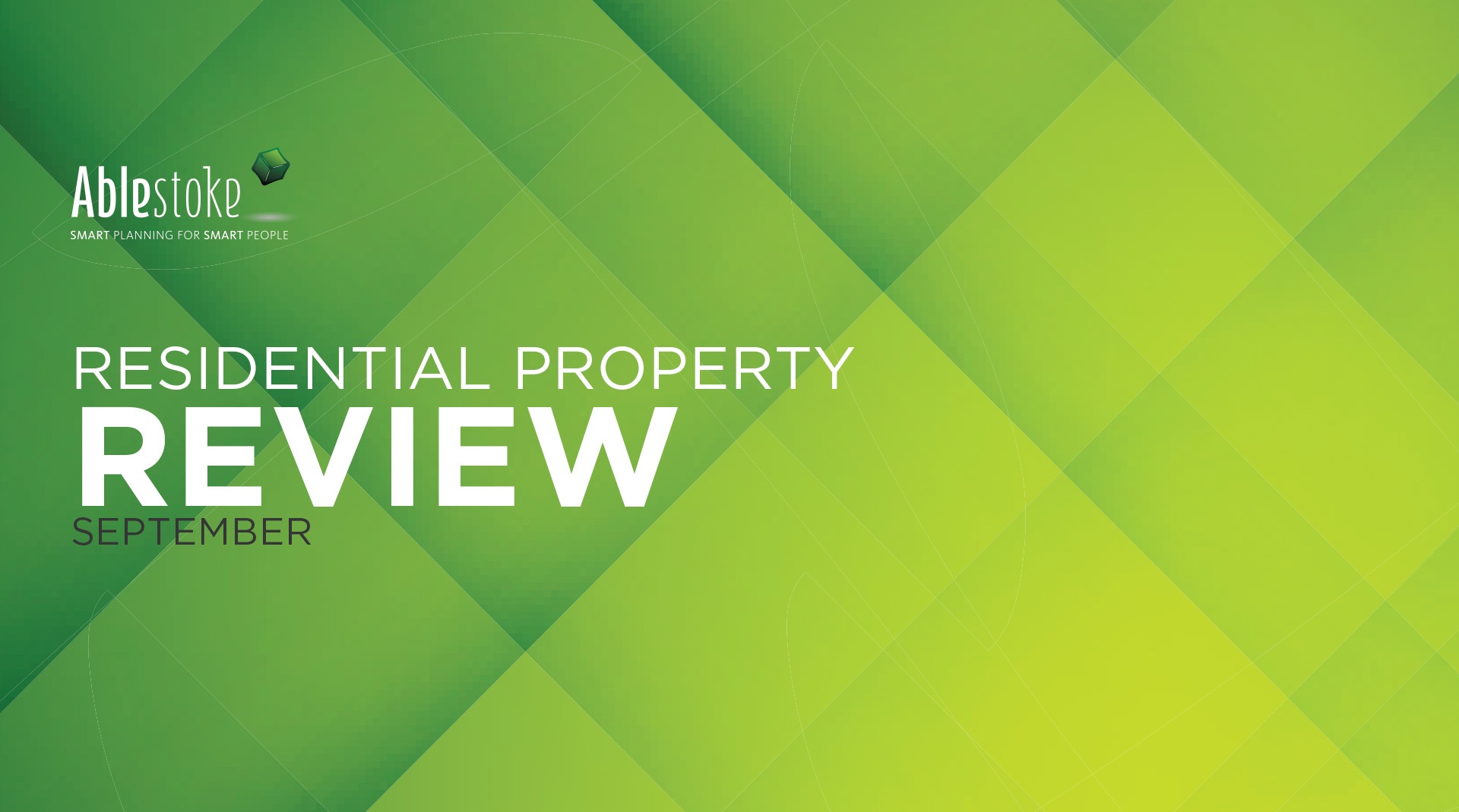 The latest UK Residential Market Survey from the Royal Institution of Chartered Surveyors (RICS) shows a sharp acceleration in house price inflation, with the strongest reading reported at the national level since 2016. The survey shows that all parts of the UK, with the exception of London, have seen price increases to some extent.

The pandemic appears to have caused a shift in the requirement for certain types of property; 83% of respondents anticipate demand will increase over the next two years for homes with gardens, 79% expect to see an increased demand for properties near green space and a net balance of +68% expect more people desiring private/less communal outdoor space.

Elsewhere, Rightmove’s property expert, Miles Shipside felt that this is good news for sellers in rural areas, commenting: “National statistics are drawn from hundreds of local markets, with villages and market towns peppered across the country benefiting most from the post lockdown boom inactivity and a shift in buyers seeking out more serene scenery.”

Research from Zoopla which compared average rents for two-bedroom properties has found that the top ten hotspots for high rental yields are all in Northern England or Scotland, where lower house prices play a major role.

The top four regions are Middlesborough, East Ayrshire, North Ayrshire and Inverclyde, which each provide a gross rental yield of 7.7%, compared to the UK average yield of 5.2%. Glasgow and Stirling, with yields of 7.6% and 7.5% respectively were also on the list, making Scotland the clear winner in the hotspots list.

In London, higher house prices are impacting rental yields, with Barking and Dagenham offering the highest yield at 5.3% and the City of London providing only 3.1%, despite average monthly rents of £2,598.

Tom Parker, consumer spokesman at Zoopla commented: “Yields are, of course, one consideration for investors and, for those considering their first foray into the buy-to-let market, it is worth considering house price growth forecasts for an area, and whether rents are likely to rise over time.”

OVERHAUL OF THE SHARED OWNERSHIP SCHEME

The government has announced an overhaul of the shared ownership scheme in a bid to help more first-time buyers get onto the property ladder.

Under shared ownership, buyers purchase a small stake in their home and pay a subsidised rent to a housing association on the remaining portion. By gradually buying extra portions of the property, known as ‘staircasing’, a shared owner can eventually own it outright.

Currently, the scheme requires a minimum share of 25% to be purchased, but with effect from April 2021, the minimum drops to 10%. The scheme has also been changed to allow staircasing purchases of 1%, rather than the 5% or 10% that was previously required.

Angela Kerr, director at Homeowners Alliance, commented: “Whether buying shares in your property at 1% at a time makes financial sense for people remains to be seen, but the government’s efforts to reduce the fees will make a huge difference. We will be looking now to see what this means in practice and how mortgage lenders, surveyors and conveyancers will discount their fees.”