Data from the latest Lloyds Bank Business Barometer has revealed a sharp rise in confidence, boosted largely by the country’s successful vaccine rollout.

According to the survey, overall business confidence in March rose to +15%, a 13-percentage point increase from the previous month and the highest level since the pandemic began. This surge was driven by rising confidence in firms’ trading prospects and optimism about the wider economy, which the bank said reflects progress with the deployment of vaccines and increased clarity over plans to ease restrictions across the UK.

The survey also reported a return to positive territory for firms’ hiring intentions, reflecting improved business confidence and furlough extension. More than a quarter of companies said they expect to add to their workforce, while just over a fifth were anticipating reductions.

Commenting on the findings, the bank’s Senior Economist Hann-Ju Ho said, “The surge in confidence this month tells us firms are increasingly confident about economic recovery. The broadly positive outlook is driven by steady vaccine deployment, the roadmap out of lockdown and the extension of government support measures. It will be interesting to see whether the momentum for stronger business optimism is sustained in the months ahead.”

Research by the Federation of Small Businesses (FSB) suggests a significant minority of small exporters have ceased selling to the EU due to post-Brexit transition issues.

According to the survey of 1,483 small firms conducted between 1–15 March, 23% of exporters have temporarily halted sales to their EU customers. In addition, a further 4% have decided to stop selling into the bloc permanently following the introduction of the new trading rules at the start of this year.

The survey also found that 11% of exporters are considering a permanent halt, while the same proportion have established, or are thinking of establishing, a presence within an EU country to make the exporting process easier. Around 9% of respondents also said they are either considering, or already using, warehouses in Northern Ireland or mainland Europe for the same purpose.

Commenting on the findings, FSB National Chairman Mike Cherry said, “Three months on from the end of the transition period, what we hoped would prove to be teething problems are in danger of becoming permanent, systemic ones. While larger firms have the resources and bandwidth to overcome them regardless, smaller traders are struggling, and considering whether exports are worth the effort any more.”

The government has urged businesses to boost their online resilience after a study warned the pandemic has heightened the risk of cyber security breaches.

Data from the Department for Digital, Culture, Media and Sport’s 2021 Cyber Security Breaches Survey found that 39% of businesses reported cyber security breaches or attacks in the last 12 months. While this was slightly lower than the previous year’s figure, other evidence from the study suggests the cyber risk level is higher than ever.

This heightened risk predominantly relates to the pandemic, which has made it harder for firms to administer cyber security measures. For instance, fewer businesses are now deploying security monitoring tools or undertaking any form of user monitoring. In addition, 47% of businesses said staff are currently using personal devices for work, even though only 18% have a cyber security policy on how to use such devices at work.

Firms are being encouraged to follow the free help and guidance available from UK cyber security experts at the National Cyber Security Centre (NCSC) website. Businesses can find advice on a range of issues, including the secure use of video conferencing, secure home working and how to move a business from physical to digital.

On 23 March, the Treasury published a series of documents detailing changes and proposals aimed at modernising and improving the UK tax system as part of what was dubbed ‘Tax Day’.

One of those consultations is looking at the possibility of making self-assessment taxpayers calculate and pay Income Tax more frequently, rather than the current annual requirement. The same changes are also being proposed for small companies in relation to Corporation Tax payments.

In essence, the review aims to create a ‘pay-as-you-go’ system that taxes the self-employed in a similar way to employees. The Treasury believes taxing income in ‘real-time’ would make it easier for self-employed workers to manage their cash flows while also limiting errors or the opportunity for “bending and breaking the rules.”

The consultation suggests using the Making Tax Digital rollout over the next two years to provide up-to-date data and thereby bring “the calculation and payment of tax closer to the point where the income or profit arises.” However, the Treasury has said it does not intend to implement “significant” changes to the timing of income tax or corporation tax payments “within the present parliament.” The consultation closes on 13 July.

Rishi Sunak has urged businesses not to abandon offices and warned that employees may consider leaving their jobs if forced to work remotely full time.

A number of companies have announced plans to close offices and this has prompted fears for the future of city centre economies that rely on office workers for their survival. However, the Chancellor has argued the office environment provides a superior workplace experience compared to working from home, particularly for younger workers.

Mr Sunak said, “You can’t beat the spontaneity, the team building, the culture that you create in a firm or an organisation from people actually spending physical time together.” He also warned that staff may “vote with their feet” and quit roles if not given the option to work from an office.

The Chancellor’s comments, though, appear at odds to survey evidence which suggests a majority of office workers would prefer to work remotely. For instance, Nationwide Building Society, which recently unveiled plans to allow office staff to choose where they work, said more than half of its employees expressed a desire to work from home full time when coronavirus restrictions are eased, while over a third would like a mix of home and office-based work.

There has, however, been criticism that the plan lacks ambition. Despite a manifesto pledge to roll out gigabit capable connections to all homes and businesses in the UK by 2025, the government’s target has been set at just 85%. As a result, there are fears many small businesses will still be held back by poor broadband connections.

FSB National Chairman Mike Cherry commented, “The government’s watered-down target remains a blow to firms still operating with sub-standard connections. Slowing down the rollout risks stifling small firms’ appetite for something that they should be enthusiastic about.”

The government has set out plans to provide extra, targeted support for businesses that have so far been ineligible for business rates relief.

Retail, hospitality and leisure businesses have not been paying rates during the pandemic, but many business ratepayers adversely affected by COVID-19 have been unable to secure a discount on their bills. However, a £1.5bn countrywide pot has now been established with the funds to be distributed according to which sectors have suffered most economically. 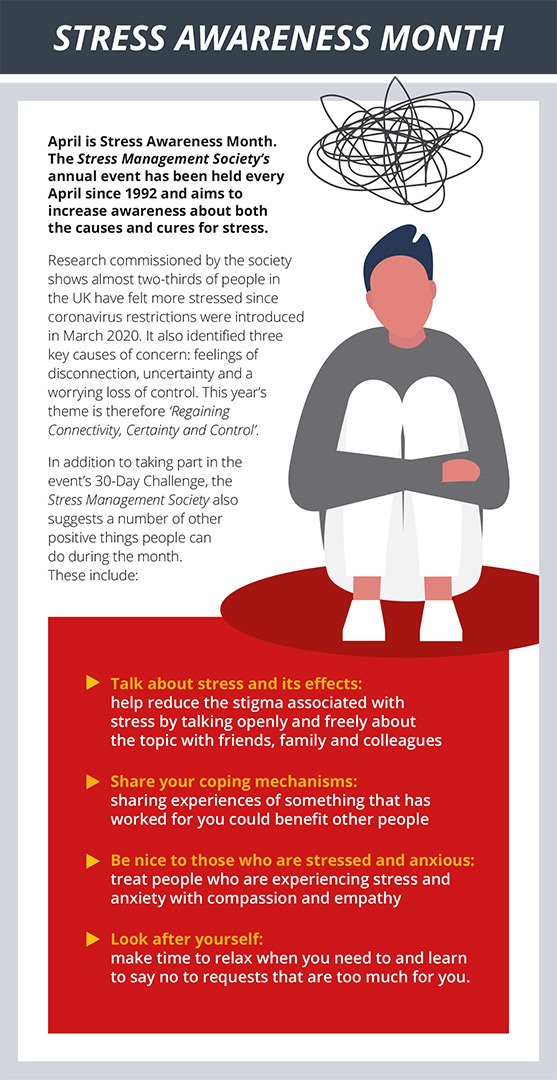