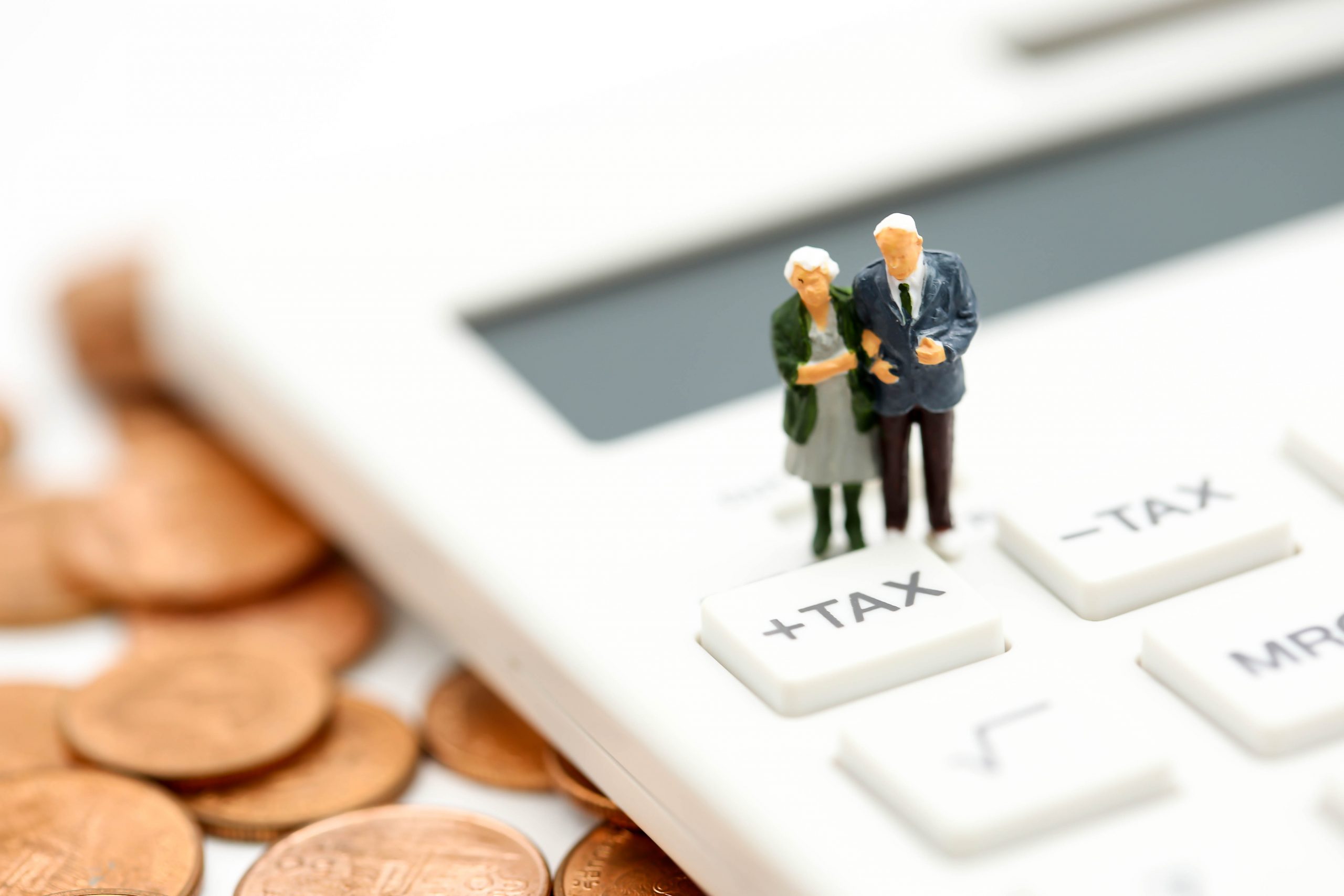 We must talk about…mmm... mmmmm… money (how very un-British!)

This is not an article about inheritance tax planning, per se.  Although, I can certainly help if you want advice on the subject and help you not miss out on the valuable allowances available.  However, this is an article about highlighting the need for families to start a conversation about mmm, mmmm, money.  There, I said it!

It is well known that us ‘Brits’, especially of a particular age, don’t like talking about certain topics.  University College London conducted research in 2015, and concluded our personal finances is a more uncomfortable topic for us Brits to talk about than our relationships. (1)

A more recent survey conducted in 2019 by Lowell, a company which helps consumers and businesses manage their credit position, surveyed 2,000 people about their attitudes towards discussing certain topics. The survey found that religion, mental health and infertility were all more socially acceptable topics than finances and debt. (2)

The recipients of this windfall are expected to be other ‘baby boomers’ and people in the younger Generation X (40- to 54-year-olds) or Millennial age groups, those aged between 25 and 39. (5) Let’s just focus on the recipients of these inheritances for a moment.  Data from the Office of National Statistics paints the following picture:

No surprise in the recipient typically being a spouse, and the spouse also being a baby boomer, as people tend to (but not always) partner with someone of their own age.  It should be remembered; we do live in an era of increasing divorce rates across the different age groups and subsequent re-partnering and second families.  So, choosing who you leave your money to, and how much, is often more complicated than it used to be. The potential for family fallouts is greater. All the more reason to talk about the subject early.

As our life expectancy has increased over the years, then the age of the recipient of an inheritance has also increased.  The baby boomers receiving the inheritance are those people who have enjoyed the greatest increase in the value of their assets, money going to money.

Those leaving the money will no doubt want to ensure that their beneficiaries, be they family, friends and/or charities, enjoy their windfall.  They will also probably wish to minimise the tax man’s take on their bequests in a legal and ethical way.  Figures from HMRC for the 2018/19 tax year show £5.4bn was collected in Inheritance Tax; an increase of £0.2bn on the previous year.  The receipts from Inheritance Tax have been increasing year on year for some time and look to increase further still.  Inheritance Tax is often referred to as the voluntary tax as there are simple measures to mitigate it, which are often overlooked.

At the risk of raising the elephant in the room…

What would be the benefit of taking the risk, and breaking the taboo of talking about money, either as a parent with your children or a child (and their siblings) with their parents.  Quilter found in their research (6) that one in five (18%) of the people in the 55 to 65 (baby boomers) age range who received an inheritance would prefer to pass it on to the next generation – almost immediately.  Remember the ONS data I highlighted previously, money going to money.  Does the recipient really need the money?

Those that do pass on this inheritance pass it straight to their own children (81%). A further 10% skipped a generation and handed it to their grandchildren.

Many 55–65-year-olds have benefited from rising asset prices, (e.g. houses) during their lifetime. Many have enough savings, investments, and other wealth, so may feel that their children or grandchildren need it more than they do.

Instead of thinking of your money as something you leave to your next of kin when you die, why not plan early and support younger family members who have an immediate need for financial support?

The evidence from the Quilter research indicates that many beneficiaries pass the money on.

If you are thinking of leaving money to specific people, are you sure they really want or need the money, or is there somebody else in the family who could benefit more?  Similarly, if you think you may be in line for an inheritance, but feel your children or grandchildren would benefit more, perhaps now might be the best time to – talk about money.  You might be able to see the recipients enjoy the money you have provided for them.

Whether you are the benefactor or the possible beneficiary, having the conversation now can make sure the money goes to the right person, at the right time and in the right way.

As the old BT advert said – it’s good to talk. 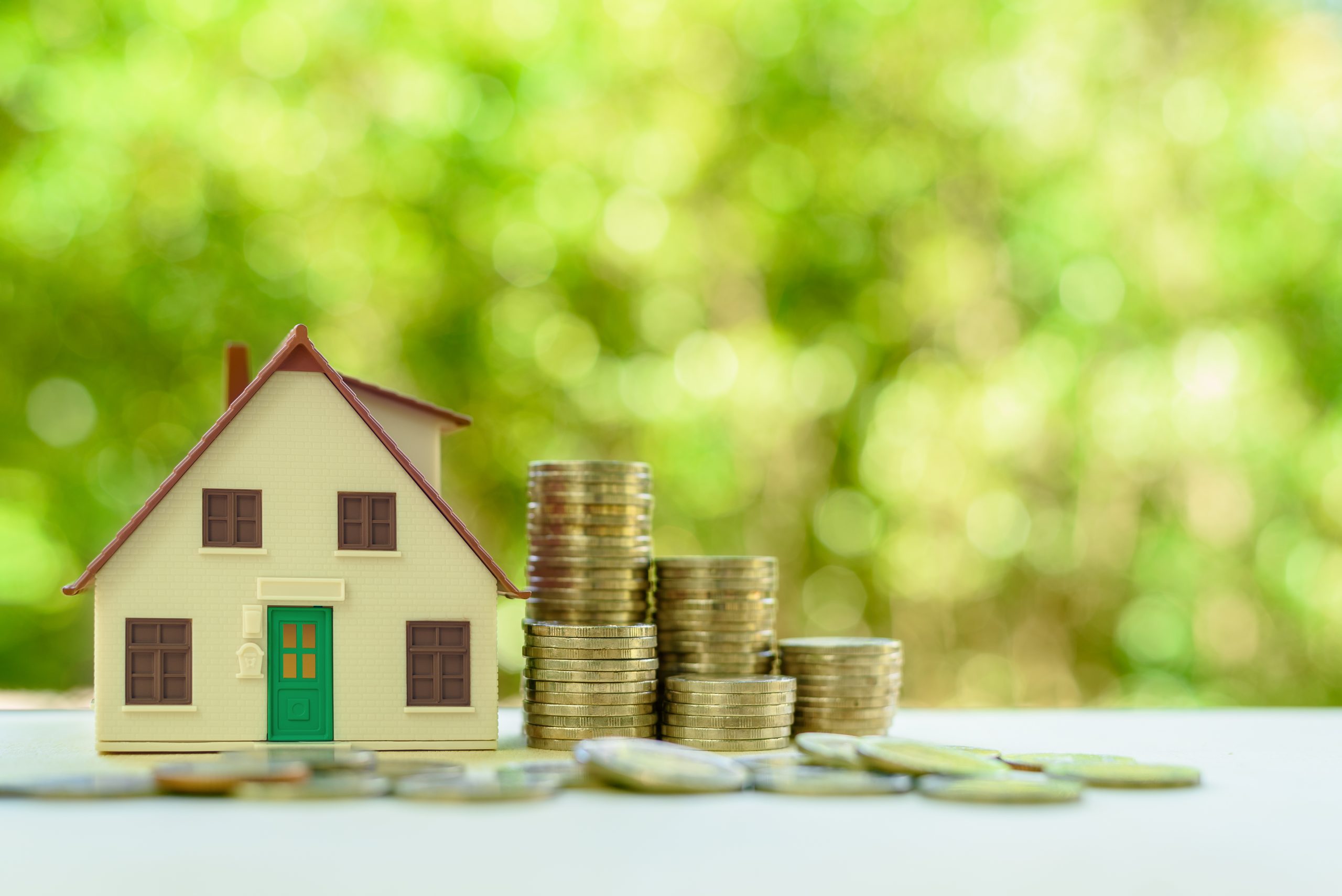 Tax treatment varies according to individual circumstances and is subject to change.