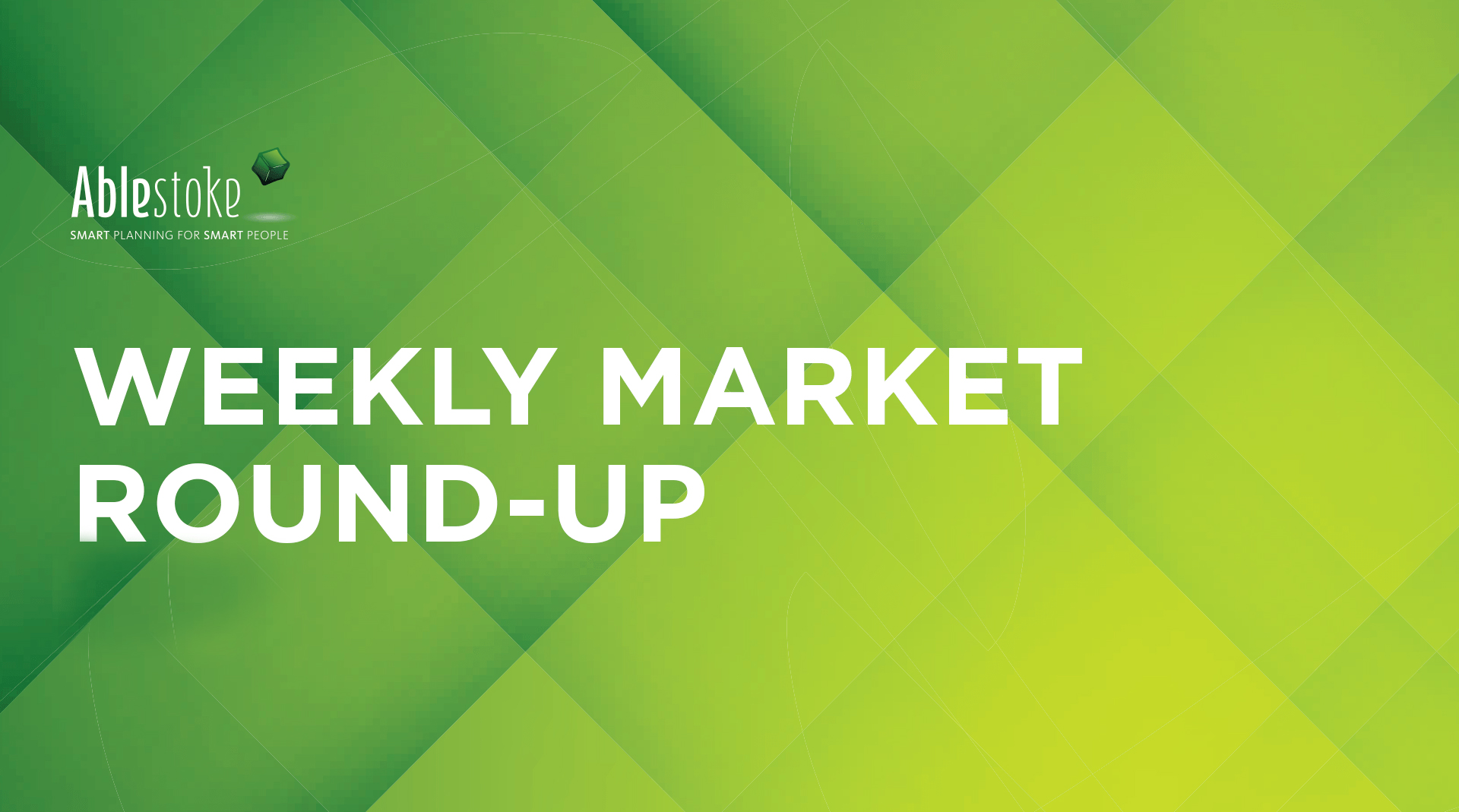 Insurers hit by natural disaster losses in first half of 2021

The first six months of 2021 witnessed a minimum of 163 natural disasters that met the criteria for Aon’s Catastrophe Insight Database, which was below the 21st century average of 191. However, the period was dominated by several large-scale, billion-dollar, and high-impact events, with the US accounting for 72% of the global insured losses.

Global weather-related disasters, in particular, accounted for an estimated $84bn of economic losses and $39bn of insured losses, well above the medium and long-term averages. Only one of the 10 separate billion-dollar insured loss events was not weather-related.

The costliest event was the Polar Vortex-induced prolonged period of extreme cold in the US in February, which is currently estimated to cost insurers $15bn, with economic losses estimated at $23bn.

Shares in China’s social media and gaming giant Tencent Holdings fell around 10% in early trading on Tuesday after media reports claimed online gaming among teenagers was like “spiritual opium”.

The state-affiliated media report, which singled out Tencent’s flagship game ‘Honor of Kings’, raised concerns that online gaming could be the next target for a regulatory crackdown, after China’s tougher stance on technology companies.

Losses were trimmed, however, after Tencent released a statement announcing measures to reduce access to ‘Honor of Kings’ by minors, including tighter time restrictions and players under 12 banned from spending money in the game. 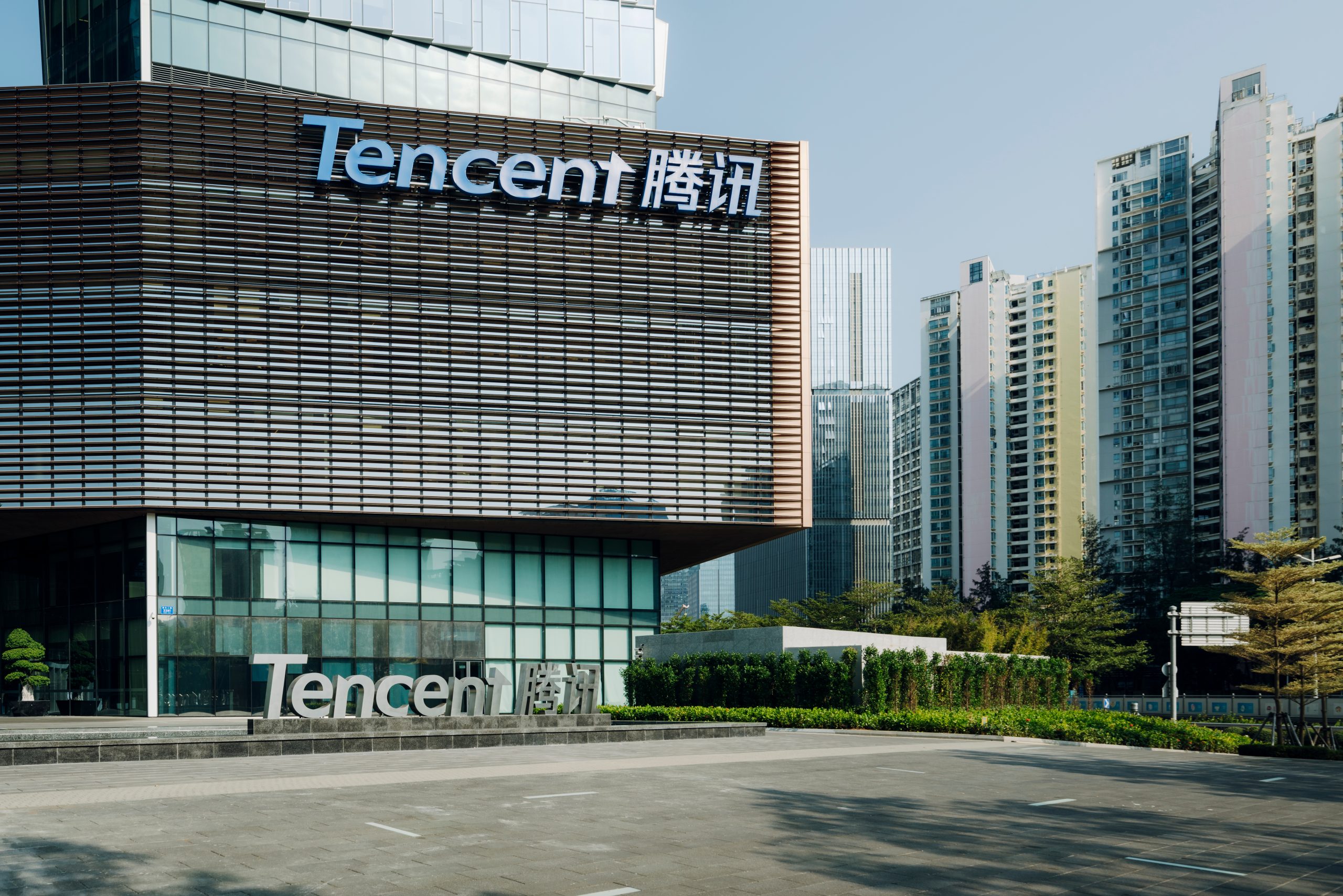 BP to boost dividends by 4%

It recorded an underlying profit of $2.8bn in the second quarter, above the expected figure of $2.2bn, and sharply higher than the $6.7bn loss it recorded in the same period in 2020.

The results statement confirmed the second quarter dividend would increase by 4% to 5.46 cents per ordinary share, while it plans to have completed $1.4bn of share buybacks from the surplus cashflow before its third quarter results.

In addition, BP said it expects to be able to deliver around $1bn of share buybacks per quarter, provided the Brent crude oil price remains around $60 a barrel, and to have the capacity for an “annual increase in the dividend of around 4 per cent through 2025”. 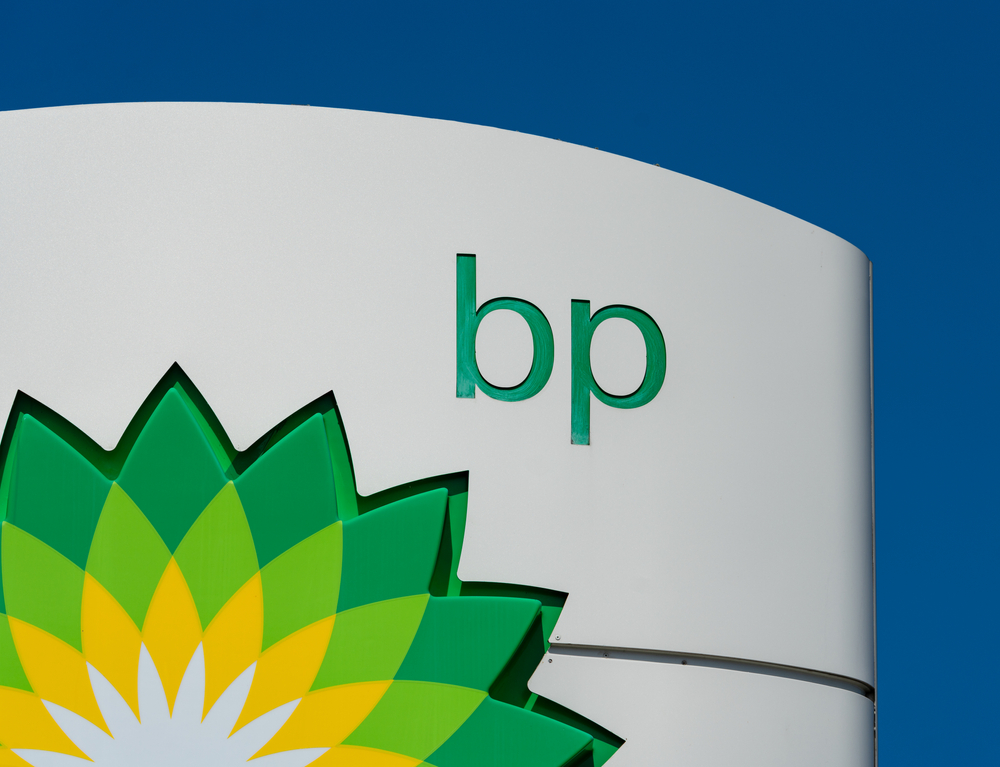