America’s top 1% saw their wealth grow by a massive 35% – or some $4trn – in 2020. With ambitious spending plans to fund, President Biden is targeting fundamental changes to the US tax system aimed at making the rich pick up the tab. 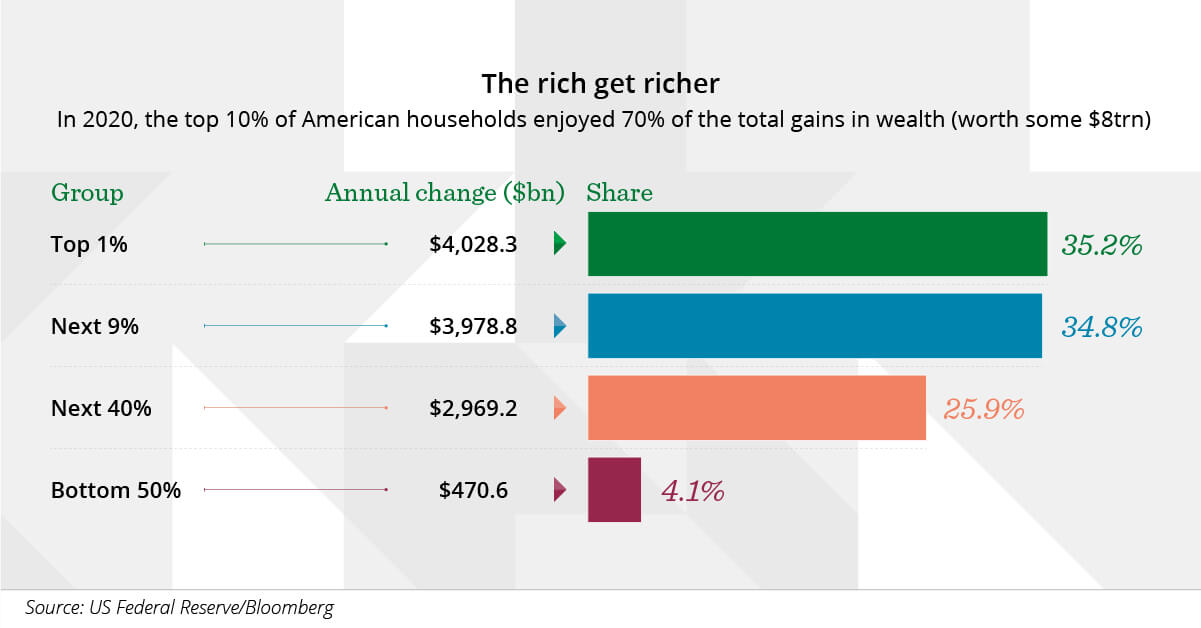 The coupling of two of the biggest railroad operators in North America in a $25bn merger announced last weekend will create the first direct rail network between Mexico and Canada at a time of mounting trade between the two thanks to the USMCA trade agreement.

The cash and stock deal will see Canadian Pacific acquire Kansas City Southern for around $25bn while assuming some $3.8bn of debt from the latter. The merger, which is the biggest of 2021 so far and the biggest ever in the railroad industry, will combine two of the industry’s fastest-growing rail franchises at a time when overwhelming online purchases have created log jams in many US ports.

Shares in Kansas City jumped 16% when markets opened on Monday (22 Mar) but were some way short of the $275 offer price as the deal still requires regulatory approval from the US Surface Transportation Board.

Analysts expect regulatory approval by next year as the deal should increase competition in the US rail sector.

President Recep Tayyip Erdoğan’s decision to fire the latest governor of Turkey’s central bank, after just five months on the job, sent its markets into freefall on Monday (22 Mar).

The Turkish stock market tumbled close to 10% and was suspended (twice), bond yields rocketed and the Turkish lira fell as much as 15% before recovering some ground.

President Erdoğan’s removal of Naci Ağbal, the third such firing in two years, sent foreign investors fleeing at the prospect of state capital controls replacing conventional monetary policy. It triggered the worst run on the lira since 2018 and an emergency statement from Turkey’s Treasury that, despite appearances, it intended to “stick to free markets and a liberal foreign-exchange regime”.

Mr Ağbal had won international plaudits for raising interest rates to 19% last week to combat Turkey’s spiralling inflation. Meanwhile, his replacement, Şahap Kavcıoğlu, is a party crony of the president known to espouse his view that high interest rates actually cause inflation. One commentator called the decision “as bad as Brexit”. 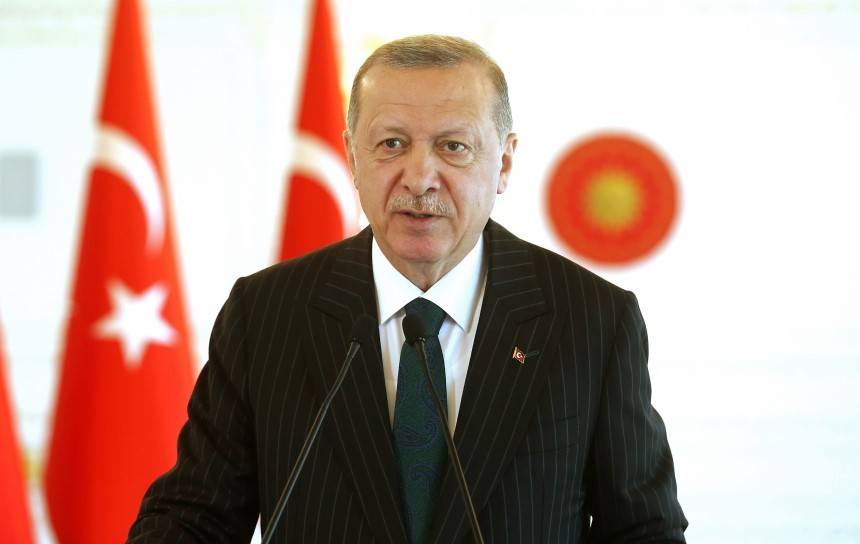